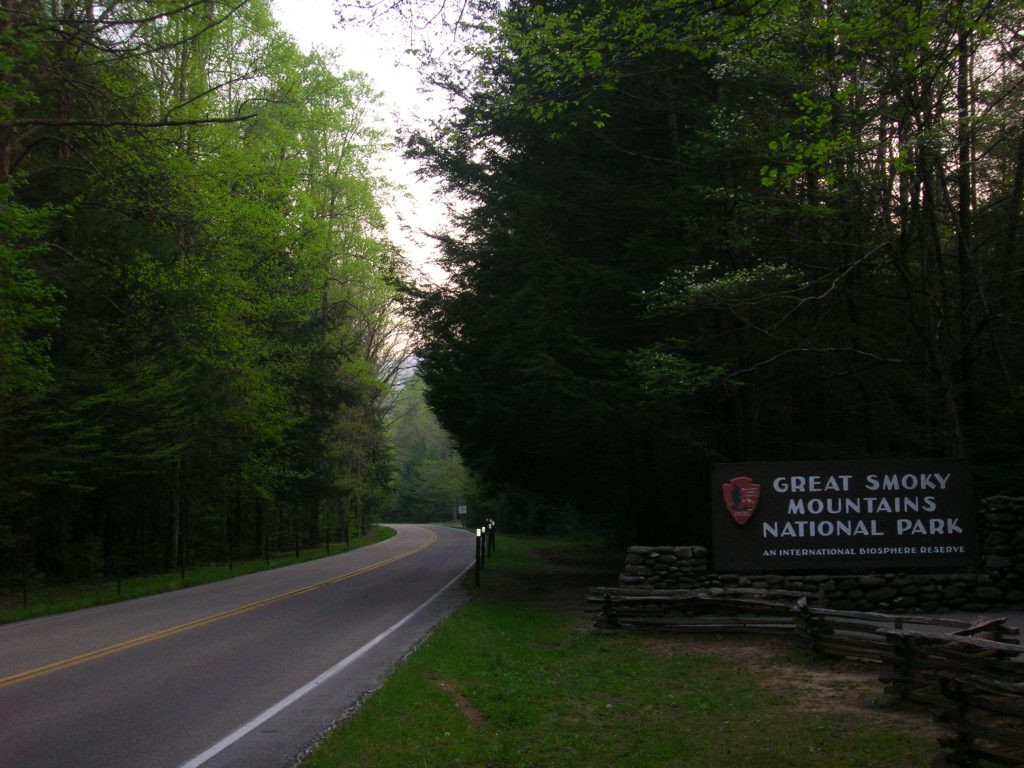 America’s first National Parks were created out West.  By the early 20th century, Easterners who feared the loss of nature in their rapidly industrializing region wanted their own park.  Businessmen and outdoorsmen in Eastern Tennessee and Western North Carolina, led by the well-known author Horace Kephart, pushed their region for its location.  Funds provided by the Federal government, the states of North Carolina and Tennessee, the Rockefeller Family Foundation, and a children’s penny crusade made the dream come true in 1940 when the Great Smoky Mountains National Park was dedicated.  Over a half million beautiful mountain acres containing an extraordinary range of plant and animal life were preserved for the enjoyment of future generations of hiker, campers, and fishermen.