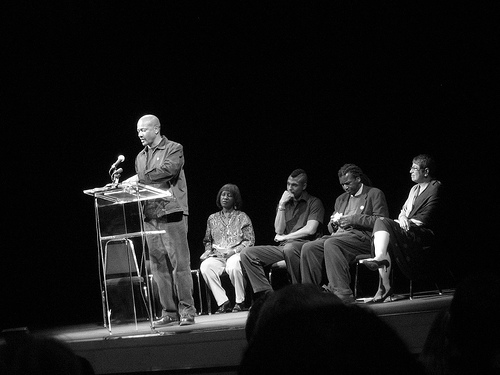 The term Affrilachian, coined in the early 1990s by Kentucky poet Frank X Walker, has claimed a place in our understanding of the Appalachian past. Walker sought to recognize people who are both African American and Appalachian and to recover the multiracial identify of the region. As historian John Finger has written, the people of the southern mountains were, from early settlement days, a community of white, Native American, and African American families. Like many natives of the mountains, large numbers of Affrilachians have migrated to other parts of America. Yet they still retain a strong sense of their Appalachian roots. Artists like north Georgia poet Doris Davenport have given voice to this experience and remind those who live here of our rich, diverse heritage. 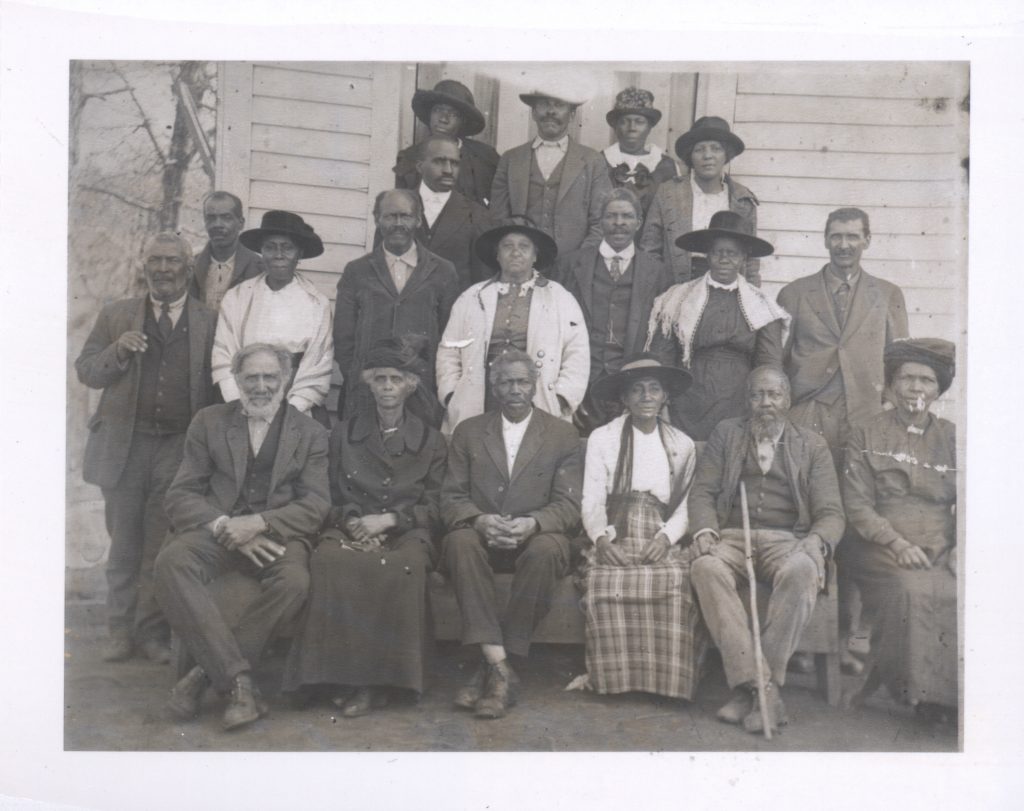