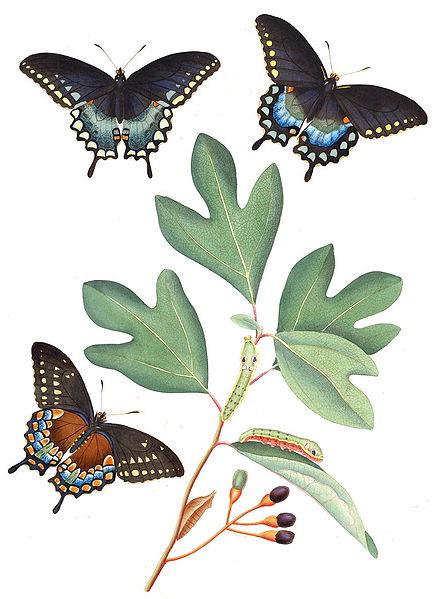 Not all people in western North Carolina regularly go to the doctor when they get sick. Some still rely on the traditional folk medicine of their ancestors, drawn from the regions many cultures; Native American, European, and African. Some folk cures are made from native plants, animals, and minerals. Others rely on maintaining an even balance of body fluids known as the four “humors.” Sympathetic magic also plays a role, such as cutting pain by placing a knife under the patient’s bed. Practitioners of folk medicine include herb doctors, Indian doctors, and granny midwives. Reliance on folk medicine is slowly dying out but ironically, some scientists are asking if firm belief in the cure, whatever the cure, is an important element in influencing the patient’s recovery.