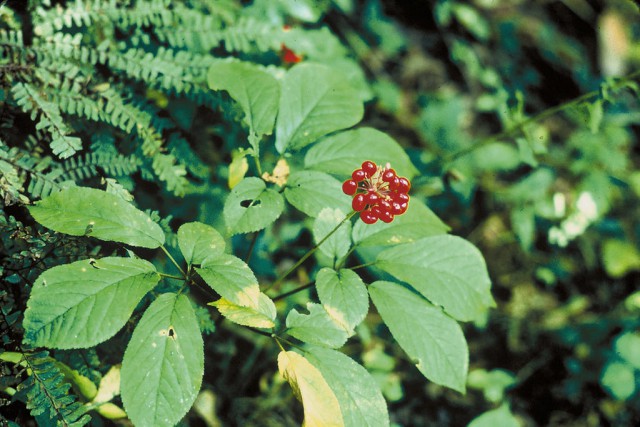 The pleasurable activity of “ sanging” or digging ginseng was also one of the most profitable for frontier families. The hardwood forests of Appalachia were the ideal environment for this hardy perennial. Through most of the 19th century tons of ginseng were shipped annually to Asia where it was highly valued for its medicinal properties. In mountain communities, it played an important role as a source of ready cash for subsistence farmers. By the end of the 19th century, over-harvesting led to a sharp decline in production, and poaching on private and public lands remains a problem. Ginseng production remains profitable and sustainable by careful cultivation of commercial ginseng or if only the older wild plants are harvested and their seeds replanted.