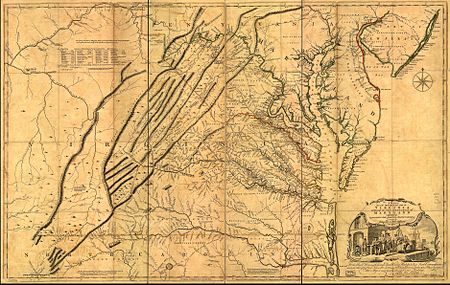 The Great Valley Road was a product of geography and history. It followed the contours of the Appalachian Mountains from southeastern Pennsylvania to the Carolina backcountry. For centuries Native Americans used it and called it the Great Warrior’s path. During the 18th century the Road was an expanding network of paths and trails that carried thousands of white settlers down the Valley of Virginia into Kentucky, Tennessee and the Carolinas. At the same time the Road was a center of commerce, carrying goods and livestock between frontier farms and the towns that sprang up along the route. For over a century, the Great Valley Road was a vital lifeline that connected regions like western North Carolina to a larger world.