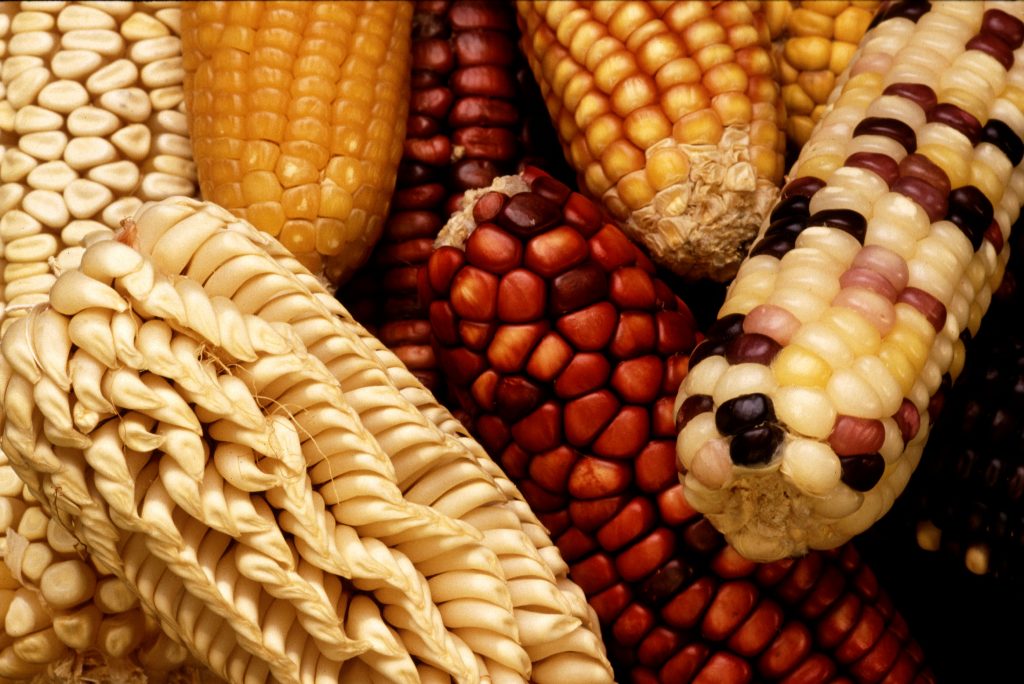 Heirloom fruits and vegetables are those that have been preserved in families and communities over long periods of time. They different from modern varieties in two ways. They are open-pollinated rather than hybridized. That is, the same plant will be grown from seed each season, which is not the case with hybrid varieties. Second, they are selected and grown for taste, texture, and aroma rather than size, appearance, or ease of production. Appalachia has a long history of heirloom varieties, many of which are better adapted to the mountain environment. Particularly important are the rich varieties of beans, tomatoes, corn, apples, squash and pumpkins. At a time when supermarkets offer only a few varieties of any food, Appalachian farmers are preserving a priceless biological heritage for the discriminating shopper.