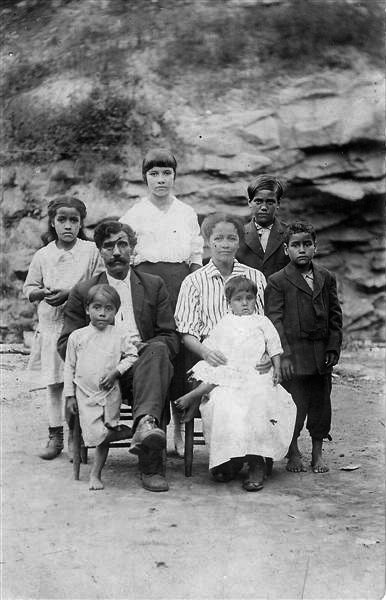 Melungeon identity is one of the intriguing, unsolved mysteries of Appalachia. The term has been in use since the early 19th century. In general it has referred to dark-skinned, mixed race families of the central and southern Appalachians. Until recently, Melungeon was a derogatory name used by outsiders. In early census records, they were frequently described as “free people of color” and were subjected to social and legal discrimination. The dominant scholarly view is that their ancestries are combinations of Native American, African and European. Members of the group have claimed 16th century Portuguese origins for themselves. Since the 1990s, the Melungeon Heritage Association has won international recognition for their group and are redefining the term as a positive, respected identity referring to a mixed-heritage people of the southern mountains.