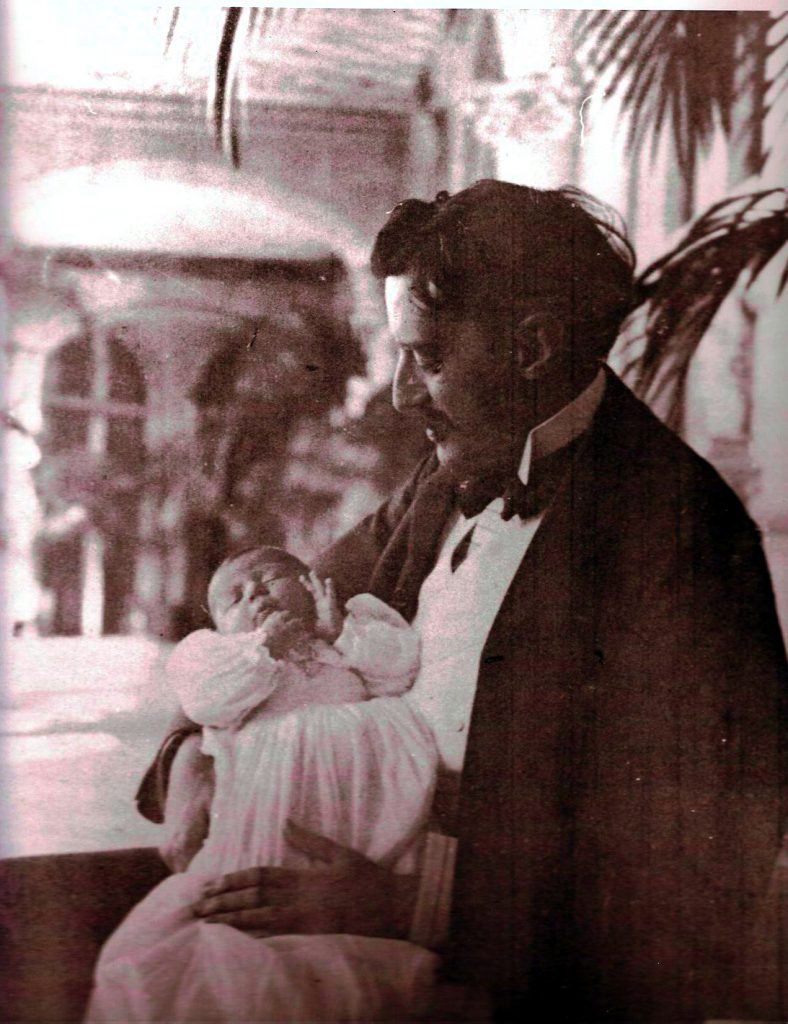 George W. Vanderbilt, heir of the vast Vanderbilt family fortune, first visited the Asheville area as a young man in 1888. He fell in love with the mountains and began construction of a country home, which he called Biltmore. He also bought 125,000 acres of forest land adjacent to the estate. Vanderbilt hired Frederick Law Olmstead, landscape architect of Central Park, to transform some of it into a garden. Olmstead proposed that most of the estate be farmed. The forest lands, under the management of Gifford Pinchot, became a model for scientific management. In the remaining years of his life, Vanderbilt spent much of his time in western North Carolina. His pursuit of beauty and excellence had an enduring influence on architecture, agriculture, and forestry.