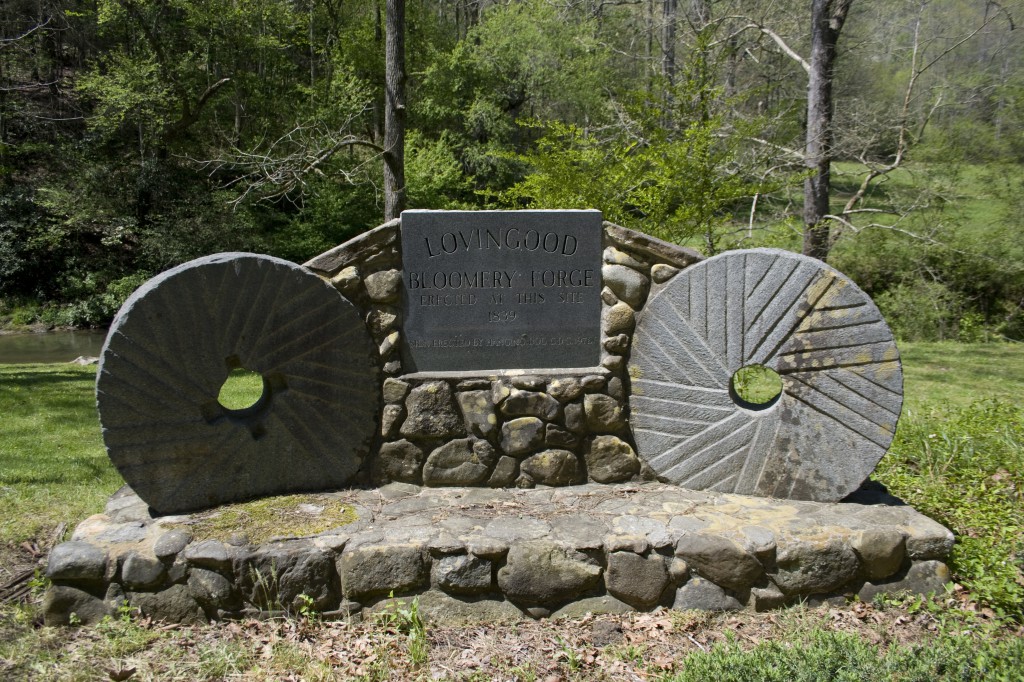 The Hanging Dog community in Cherokee County got its colorful name when a Cherokee Indian’s hunting dog barely escaped getting hung up in a mass of jammed logs and vines in a flooded creek. Nearby, European settlers found important deposits of iron. Hanging Dog became well known and economically successful thanks to its bloomery forge that produced iron that was traded throughout the Southeast.  Smelting iron required vast amounts of charcoal that resulted in thousands of acres being stripped of trees. On May 6, 1865, elements of the Confederate Army’s Thomas Legion skirmished with some fifty Union soldiers near Hanging Dog in one of a number of small actions that compete for the title of Last Battle of the Civil War Fought East of the Mississippi River.