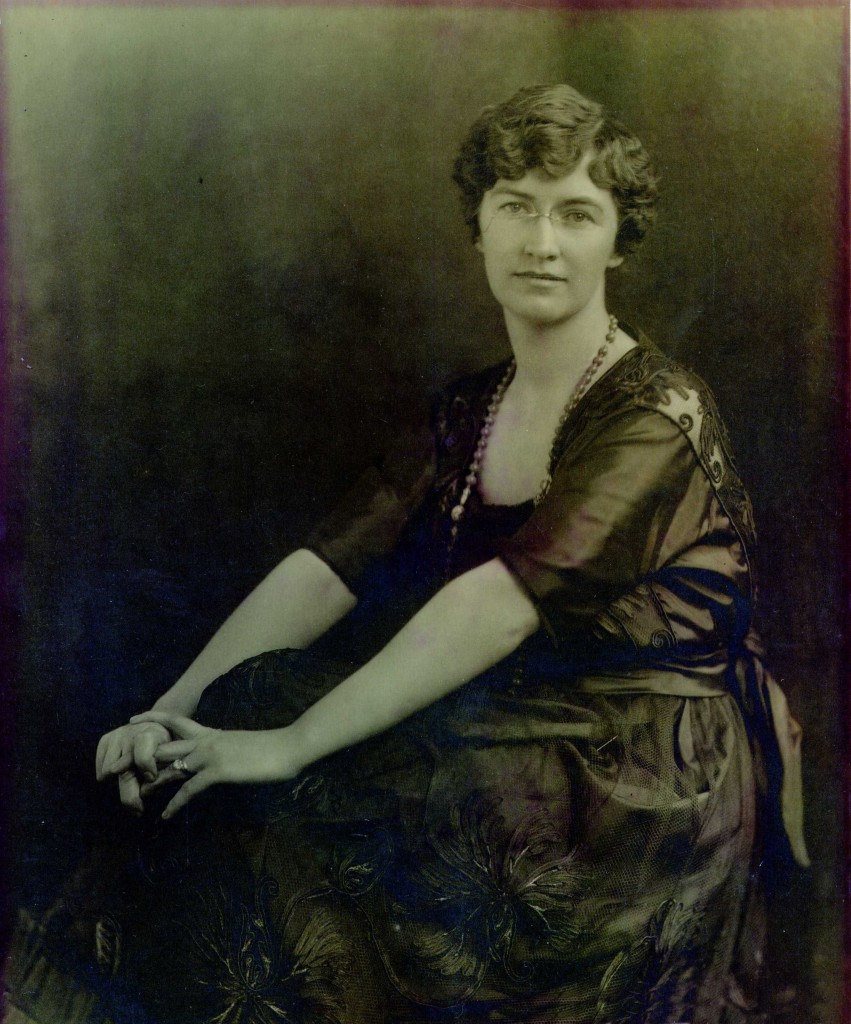 Gertrude Dills McKee, daughter of the founder of Dillsboro, North Carolina, married local businessman Ernest Lyndon McKee.  She worked actively for various civic causes.  In 1928, her interest in politics was stimulated when she joined with her husband in campaigning for the re-election of Congressman Zebulon Weaver.  Two years later, she ran for the State Senate.  She was overwhelmingly elected, becoming the first woman to serve in North Carolina in that capacity.  She went on the serve four terms in all.  As a Senator, she focused on public welfare and education issues.  In 1939, Western Carolina Teacher’s College, now known as Western Carolina University, honored her for her two terms as a Trustee by naming its new teacher training building for her.  The building was recently renovated and remains a campus focal point.

A woman’s place is in the home – and in the Senate!

Born and raised in Dillsboro, NC and known affectionately throughout Jackson County as “Gert” or “Miss Gert,” Gertrude Dills McKee was a pioneer in North Carolina politics.  A woman of boundless energy and enthusiasm, she dedicated her unusual gifts of intellect, personality, and leadership in lifelong service to the people of her state.

Gert graduated with First Honors from Peace Institute in Raleigh, NC in 1905 as president of her class.  She was a teacher at Dillsboro Graded School until 1913, when she married businessman and civic leader Ernest Lyndon McKee.

Mrs. McKee’s lifetime spanned a period of social, political, and economic changes for women. An active clubwoman, she was president of the state chapters of several influential women’s clubs. In 1930, Gert was the Democratic nominee for the North Carolina State Senate.  She was elected by the largest majority of any candidate on the ticket, becoming the first woman to serve in the North Carolina State Senate.

As a legislator, Gert was responsible for “some of the most constructive and far-reaching legislation ever enacted” according to NC Commissioner of Public Welfare, Mrs. W. T. Bost.  Always active, the energetic Gert also sat on numerous boards and commissions, was a devoted church worker, and supported defense efforts in both World Wars. 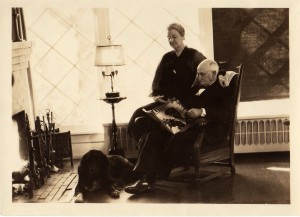 Gert’s hard work was recognized by voters, who returned her to the Senate for three additional non-consecutive terms in the years 1937, 1943, and 1948. During her 1943 term, The State magazine speculated on the possibility of her becoming North Carolina’s first female governor.  On November 27, 1948, she died of a sudden heart attack three weeks after being elected to the Senate for a fourth term.

McKee biographer Joan Wright Ferguson noted Gert’s amazing ability to adapt to any situation. “She could join in a backyard ballgame one day and introduce Eleanor Roosevelt the next; she could sell war bonds in Sylva and dedicate a monument in Gettysburg; she could bake a cake for a church dinner and talk down a senator in Raleigh.”  Some even called her “the smartest man in the Senate.” 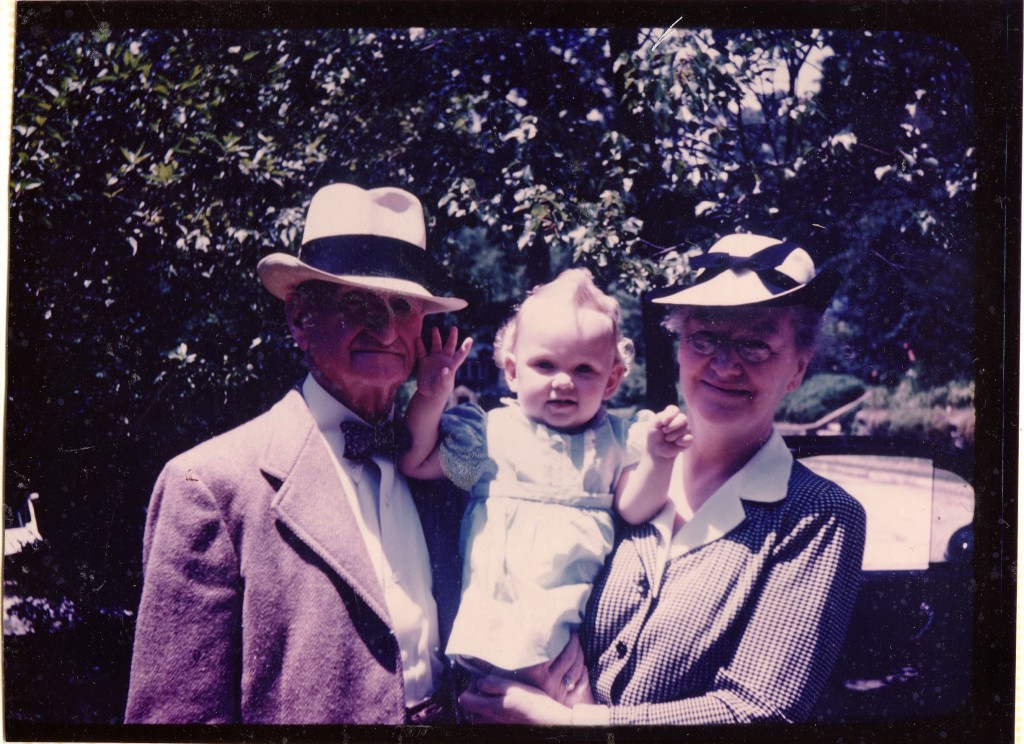