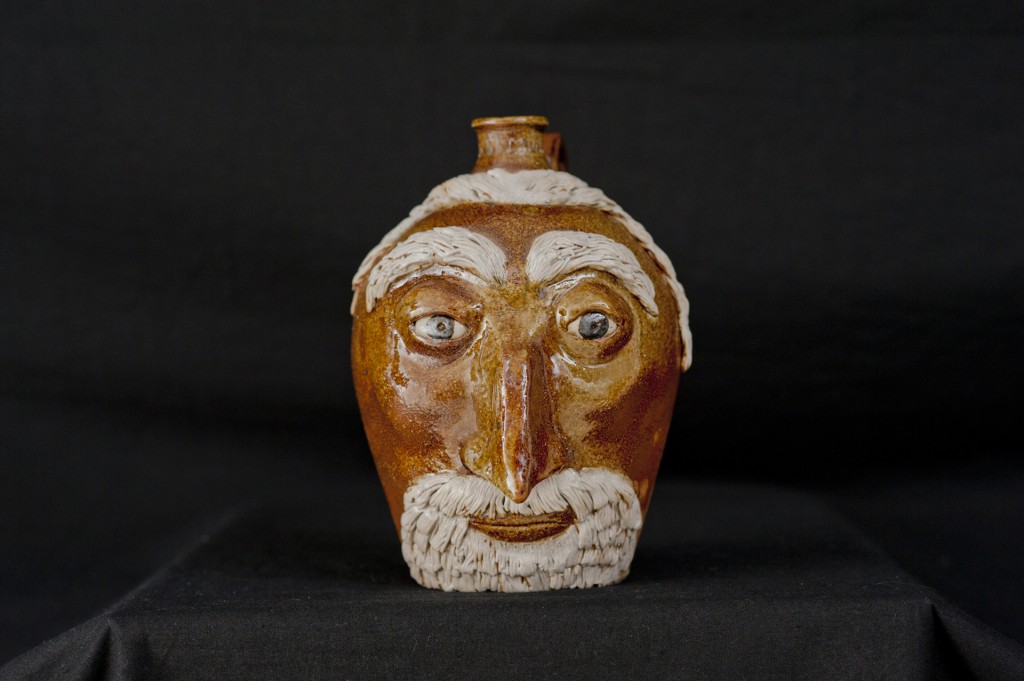 Daniel D. Davies, native of Wales and member of the Noble Nine, Western Carolina University’s first Board of Trustees.

Face jugs, a form of folk art, are so-called because human faces are shaped on them. Because the faces usually have exaggerated humorous or monstrous expressions, they are sometimes called “ugly jugs” or “devil jugs.” While it is unclear whether their origin derives from European or African traditions, Appalachian potters of both races were making them in quantity by the late 19th century. Early notable face jug makers included Charles Decker in East Tennessee, John Dollings in southeastern Ohio, and Cheever and Lanier Meaders in North Georgia. Face jugs may have been made to ward off evil spirits, or to scare children away from jugs containing moonshine. Often referred to as primitive art, they have become popular collectors’ items and are found in many museums. 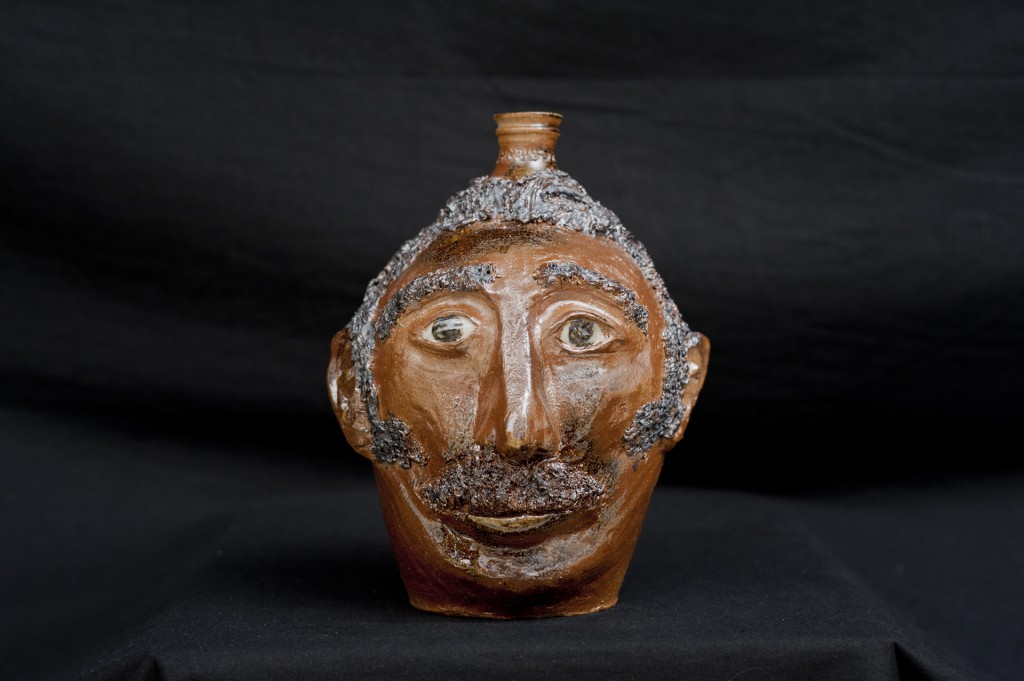 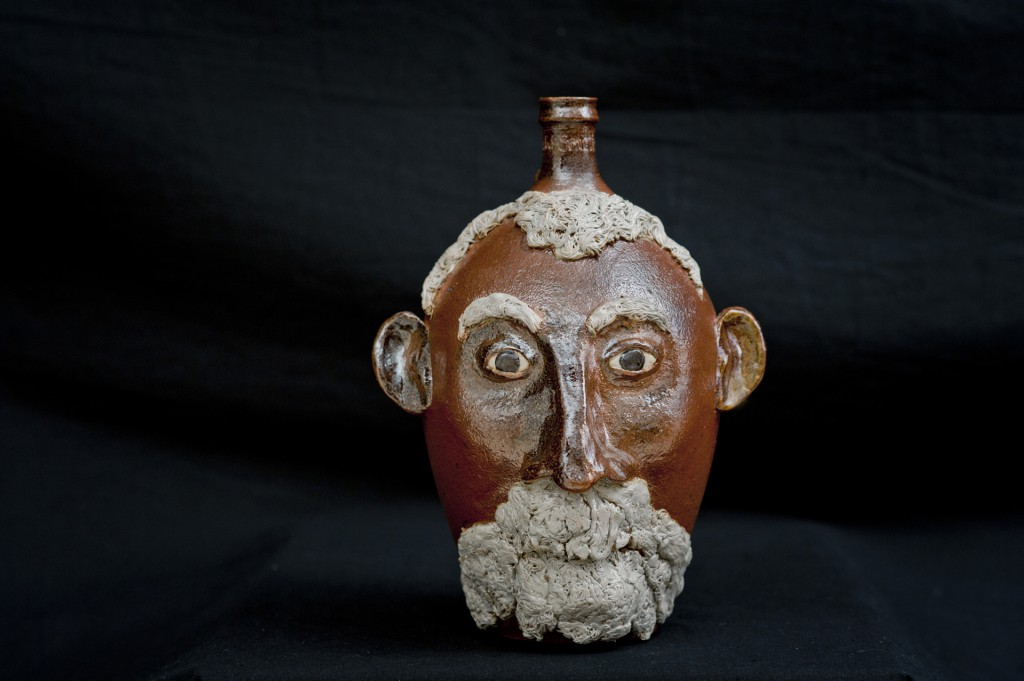 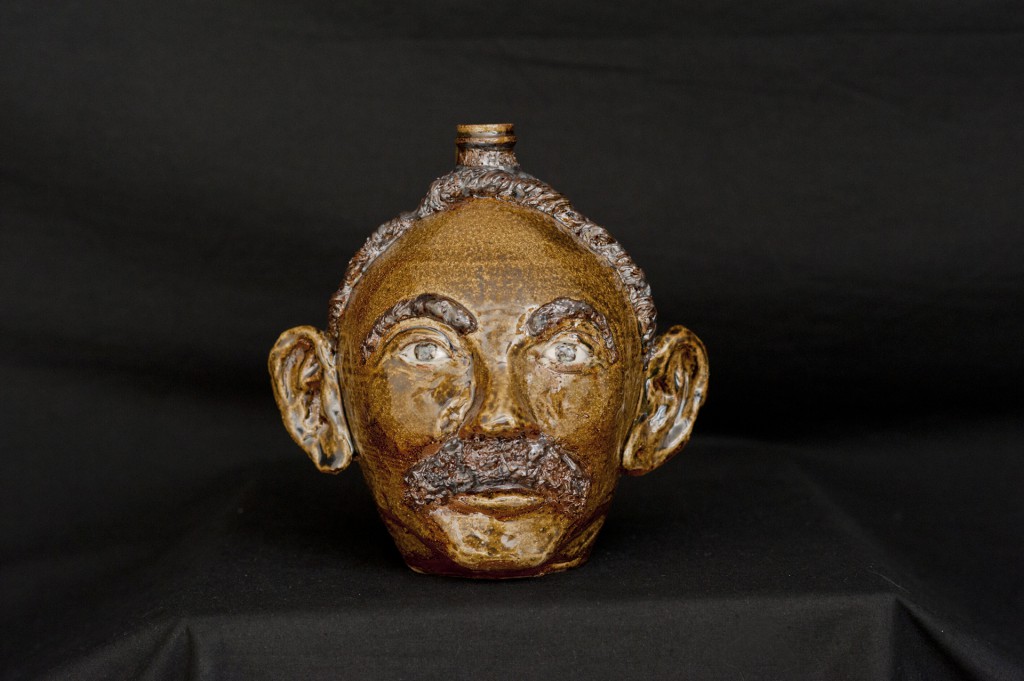 William A. Henson, Jackson County Sheriff and member of the Noble Nine, Western Carolina University’s first Board of Trustees.