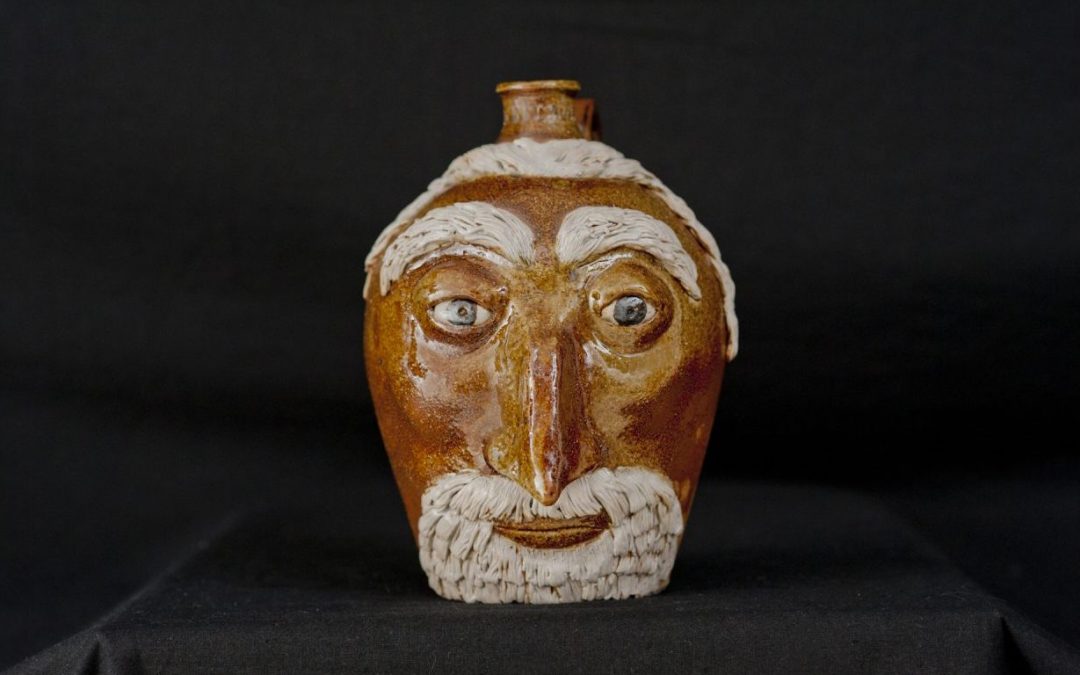 Daniel D. Davies, native of Wales and member of the Noble Nine, Western Carolina University’s first Board of Trustees.   Face jugs, a form of folk art, are so-called because human faces are shaped on them. Because the faces usually have exaggerated humorous or... 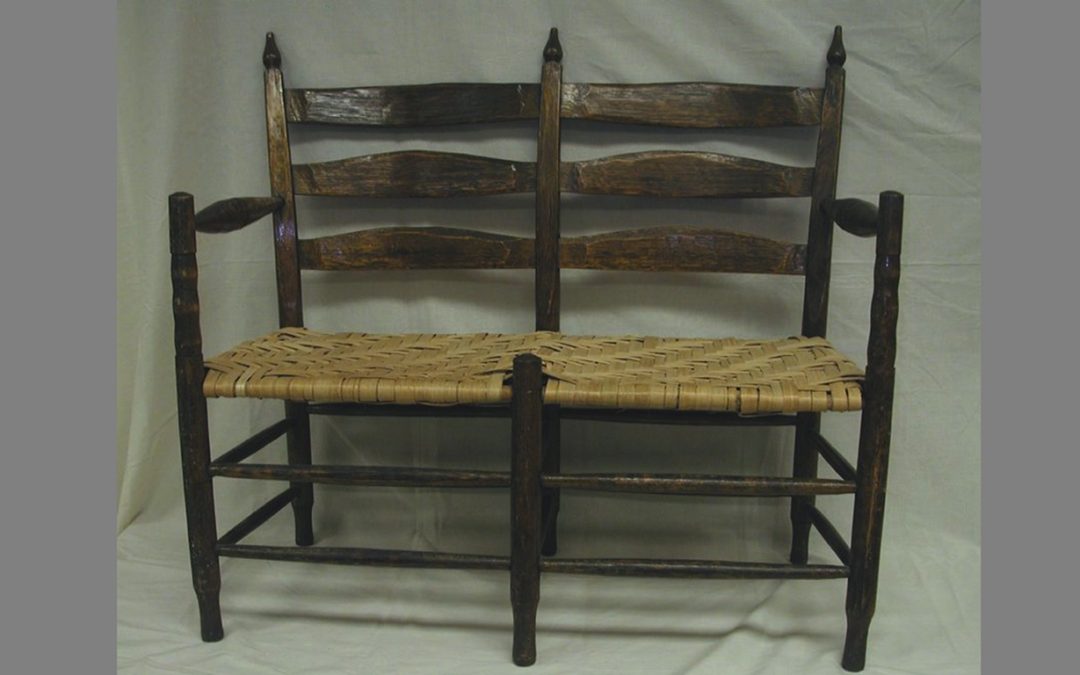 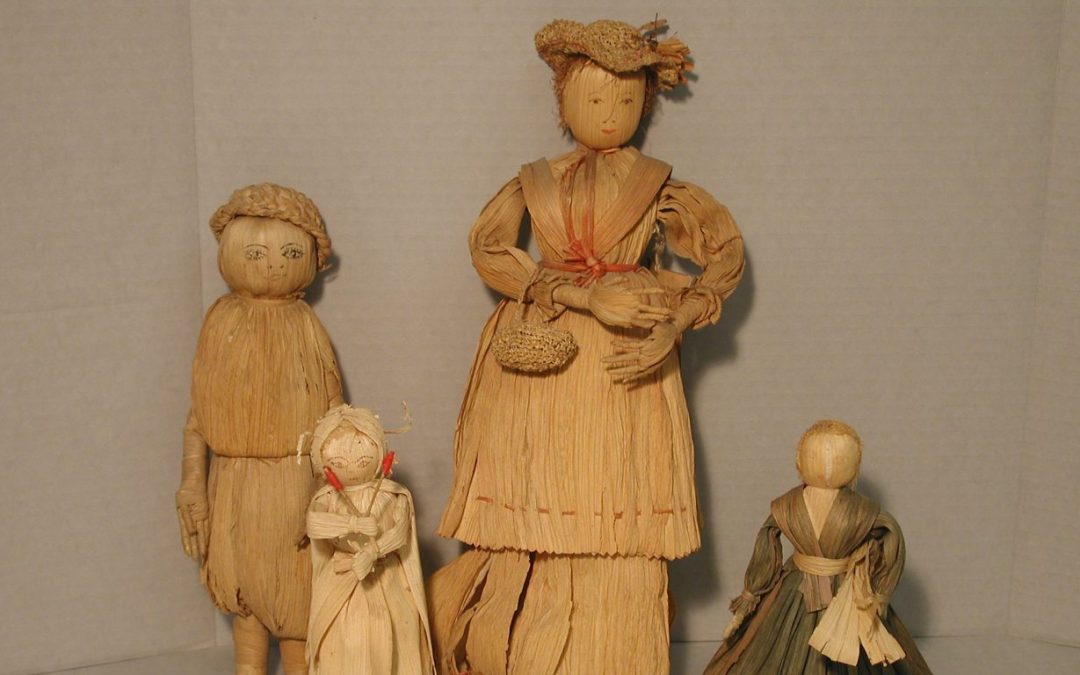 A Corn husk Family from Allenstand, part of the John Parris Collection Appalachian people, of Cherokee, European, and African origin, all share a long history of making useful and decorative items from the outer leaves of ears of corn, known as cornhusks, or corn... 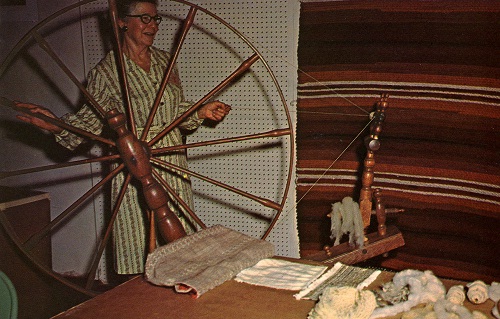 In 1892, Frances Goodrich, a New England educated Presbyterian Missionary, moved to the Madison County community of Allanstand. Her goal: to improve the quality of life for mountain families. Her means was the promotion of traditional crafts to a growing American market for authentic handicrafts. . . 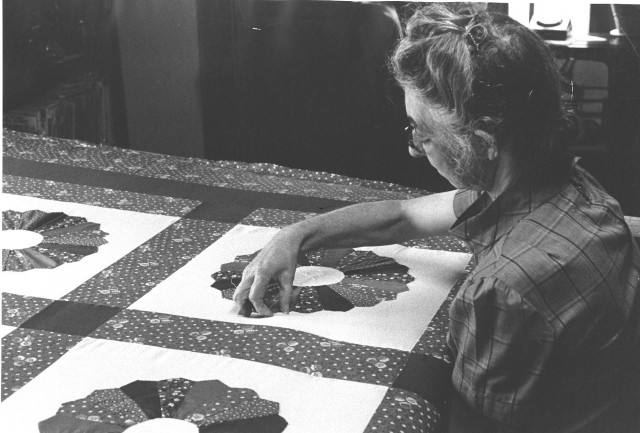 “Quilts tell stories; they illustrate history; they express love and sorrow; they link generations together; they are community; people gather to make them and experience them; they are art; they teach. Quilts matter!” ~The Alliance for American...

The widespread poverty that the Great Depression brought to Appalachia led to the founding of one of the area’s most valuable treasures: the Penland School of Crafts. Nestled deep in the hills of western North Carolina’s Mitchell County is the small community of Penland. . .